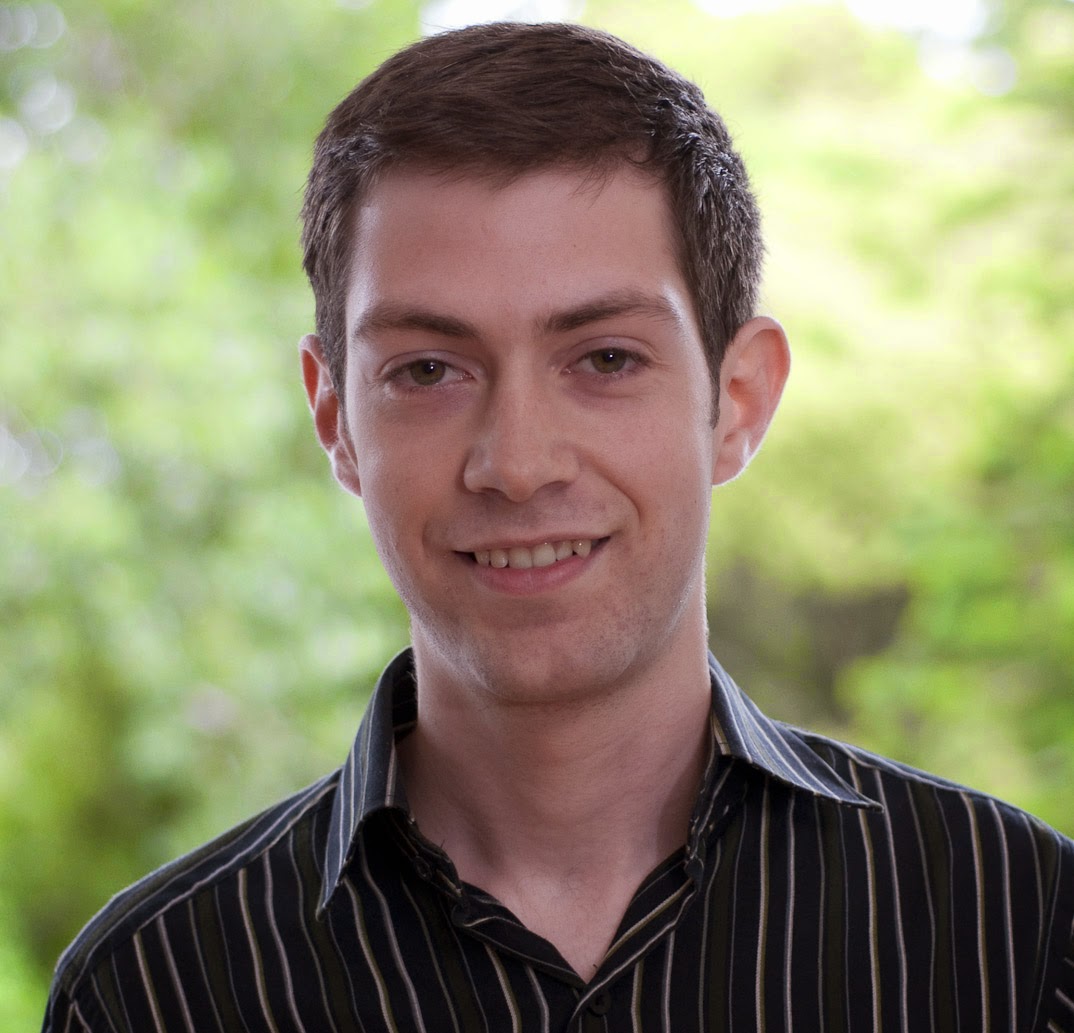 Farming is a risky business, as is forestry. You are at the whim of the weather and international commodity prices which, as we have been reminded by recent dairy prices, can drop rapidly without much warning. Meanwhile, farmers have to make long term decisions about capital investments, or decide whether to convert from one type of a farm to another. Foresters must plant trees which won’t pay off for several decades. Given the importance of rural land use for New Zealand’s economy and environment, it is important that we understand better how land use changes in response to economic drivers.

For my honours thesis last year I decided to look into recent rural land use changes in New Zealand and whether changes may be associated with recent commodity prices and land sales. I’m very happy that my thesis has now taken the form of a Motu Working paper, which has just been released. In lieu of you having to read the full paper (though of course I encourage you to do so!), here is a quick summary of some things I learnt along the way.

The first and biggest issue with modelling rural land use change in New Zealand is the data. While I would argue we do pretty well for a small country, there are still big holes in the data that we should aim to improve on over time.

The biggest issue I had in terms of data was rural land use itself. For this, I used the LCDB version 3 (Land Cover Data Base), which provides a map of NZ rural land cover in 1997, 2002 and 2008. While that’s awesome, what I am interested in is rural land use. Land cover includes categories like pasture, whereas land use includes things categories like dairying. I could only see pasture, and not identify whether it was in dairy or in sheep and beef farms. Thus, I looked at pasture, forestry and scrub as the three major rural land covers in NZ, as a proxy for the actual land use the land was in.
The other bit that is hard about rural land use modelling comes back to my first paragraph – rural land managers are making long term decisions about their land, which involve expectations about the future. As researchers we can’t see what’s going on inside their heads. Changing from one land use to another is not only risky, but also costly, so rural land use changes very slowly. No doubt a large driver of land use change is changing profitability expectations, but land use changes slowly and commodity prices change quickly. Finding the link between the two is the hard part.
For those interested, I used the multinomial logit model, and compared the results from two modelling approaches, one of which is similar to that used by Lubowski et. al (2008). If you are interested in the nitty gritty details, may I recommend that you read my actual paper!

Given rural land use changes are gradual, and commodity prices are volatile, I decided to see if a six year average of recent profitability (which is driven almost solely by commodity prices) influences rural land use conversions in any way.
As expected, I found that land that is more profitable in a certain use, is more likely to be in that use. For example, land with a higher carrying capacity (more fertile and more likely to be profitable in dairying) is more likely to covert to or stay in pasture; land with a higher slope (rougher terrain) is more likely to stay in or convert to forestry or scrub. This is consistent with other research in the area (eg Tímár 2011).
However, I was unable to use recent commodity prices to predict how much land will convert from one land use to another. Motu’s LURNZ model of land use change in New Zealand does a reasonable job of this, using a different modelling technique that takes a longer term view. My modelling technique is clearly not as suited to this task.

Land sales may be associated with rural land use change

I was also able to look at whether there is a link between land sales and land use conversion. Again, the data wasn’t great. I couldn’t tell whether a certain bit of land was sold or not, but I did know what proportion of rural land was sold in an area over a certain period of time.

We would expect rural land that has recently been sold to be more likely to convert. This expectation is not because a sale changes anything about the land itself and its suitability for one use over another, but because a new owner may bring more financial capital to allow a conversion to take place, or new skills and expertise that may be able to make the most of the land being in an alternative use.

The only case where I found a reasonable correlation between land sales and land conversion is in the case of land moving from pasture to forestry. In this case, we can speculate that owners interested in farming land may often be different owners than those interested in growing trees, given the different type of business set up required for the two land uses. Furthermore, forestry tends to happen over large areas, so it is likely that areas which had pasture covert to forestry saw a large proportion of the land in that area sold, which is the data that I was working off. This finding provides supporting evidence that a land sale makes a piece of land more likely to convert, and suggests that it is a topic worth pursuing with better data.


So, modelling land use change is hard, as is farming. As time goes on, I would hope that both our data and our modelling techniques can improve. Using the modelling approach that I did, we can get a reasonable idea about what land is likely to be used for what use. I also found some evidence that land sales could be associated with a conversion being more likely, at least in the case of pasture to forestry. But as to how much land might convert in response to changing commodity prices, that is more difficult to predict. Even after a year of toiling over the data, no doubt farmers still have a much better idea about when is a good time to convert their farm than I ever will!
Posted by Unknown at 15:55

Email ThisBlogThis!Share to TwitterShare to FacebookShare to Pinterest
Labels: land use, Zack Dorner

Comments will be moderated by the author of the post. Bad language or personal attacks will not be published.

This blog has been set up as a forum for discussing agriculture and greenhouse gas emissions, with a New Zealand focus. Contributors from a variety of relevant backgrounds - farming, industry, public policy, and science - and will post regularly on a broad range of topics relevant to agricultural emissions.
See the About page for background on the blog, and check out the Links page for more info.
You can also find us on:
Kiwiology – A Directory of New Zealand Blogs